Getting back in the saddle with a triple-weeknotes. We've been busy getting the plotter project wrapped up and delivered to the customer, and taking a step back and looking at our working practice. There's a bit of a backlog, so let's get to it...

The Creed 7B Teleprinter

We've had two more sessions working on the teleprinter from the Western Approaches museum.

First off was building up a proper power supply for it, so we don't have to daisy-chain all the bench supplies in the workshop together:

And alongside powering it, we've been looking at how to interface with it electronically. We made a buge (if not complete) step forwards in the most recent session, and got it to hammer keys onto the ribbon to print characters on some paper!

As I mentioned at the top, we've shipped the plotter down to the customer. There's a quirk between the production setup and our test environment, which we're ironing out, but it's good to have reached that milestone. 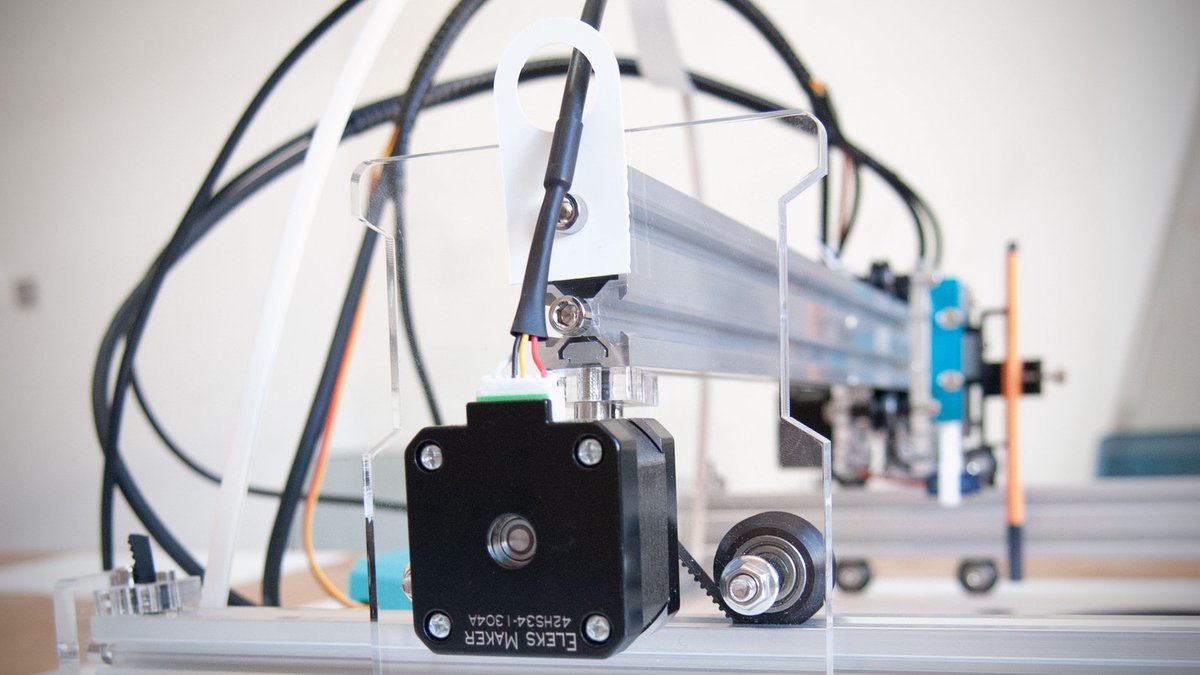 The last couple of weeks has seen all the mopping up loose ends, and tidying up the documentation and code repository. No momentous breakthroughs in functionality, but the satisfying steady iterating through the snags list knocking each one off.

My Baby's Got LED

Arthur has been doing an excellent job of revamping the Tindie page for My Baby's Got LED, with better photos and some short videos of it in action. Check it out and let us know what you think! (That's an allowed diversion from reading the weeknotes 😆)

We've also been shipping out customer orders, and had depleted our stock of assembled boards. So Arthur has been picking and placing and reflowing and soldering, and our stock of ready-to-ship boards has been replenished.

He also ran a time-and-motion study on how long that took, which sets a useful benchmark for us to factor into pricing and look for places where we can make savings.

Arthur found out about the label printer we've got and, more importantly, the printable heatshrink that can go in it! Now the set of screwdrivers that are readily accessible on my desk—and so often readily accessed by others, who then return them to the communal screwdriver drawer in the workshop rather than my desk—are marked so that anyone finding one out of place knows where to return it. 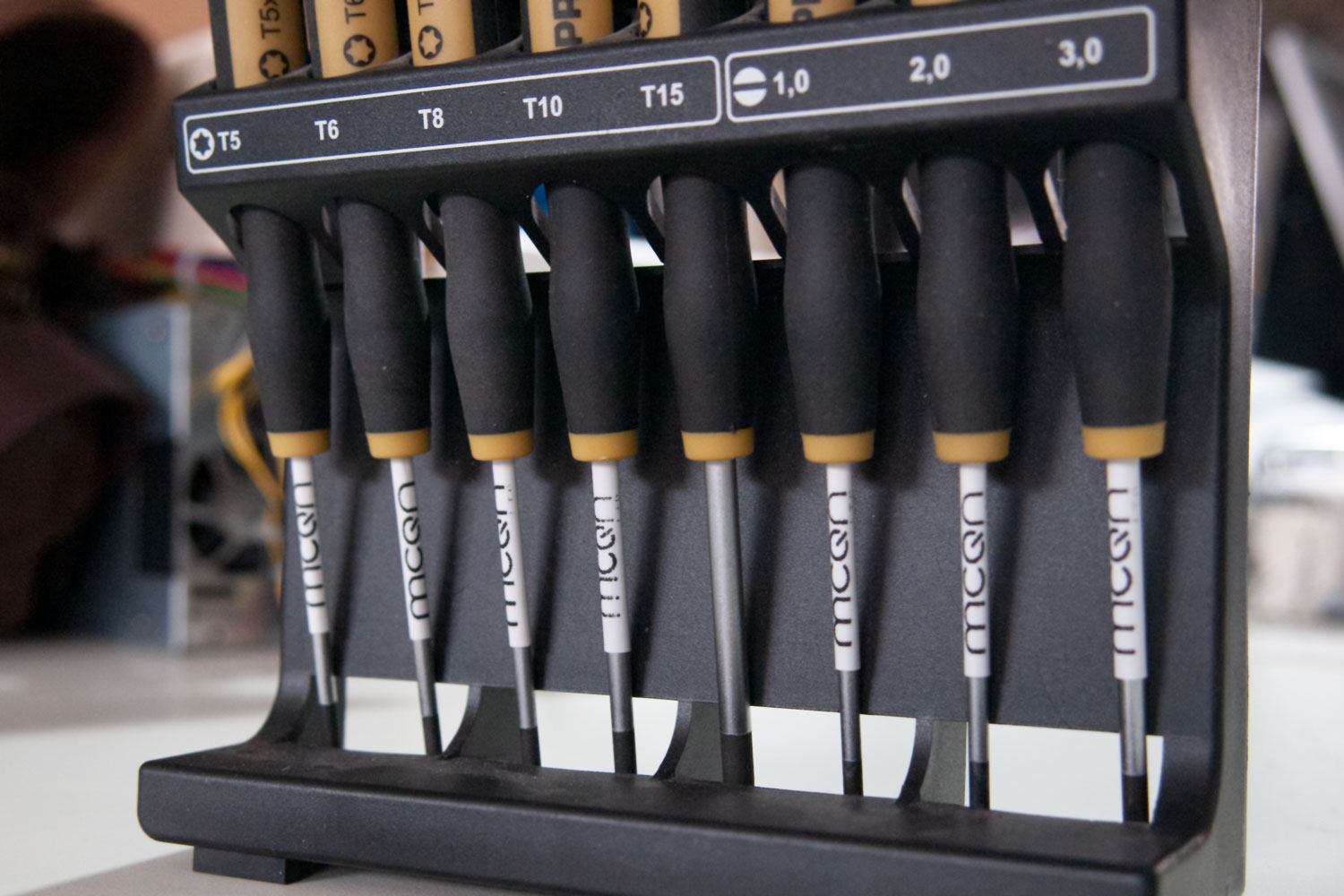 And on a roll from that he spent a few hours gardening the communal to-do list for DoES Liverpool.

Not to be outdone, I added a stylesheet to the RSS feed for this site, so that if you don't know that RSS or web feeds are a great way to keep up with all our news, there's now some explanation about how it works.