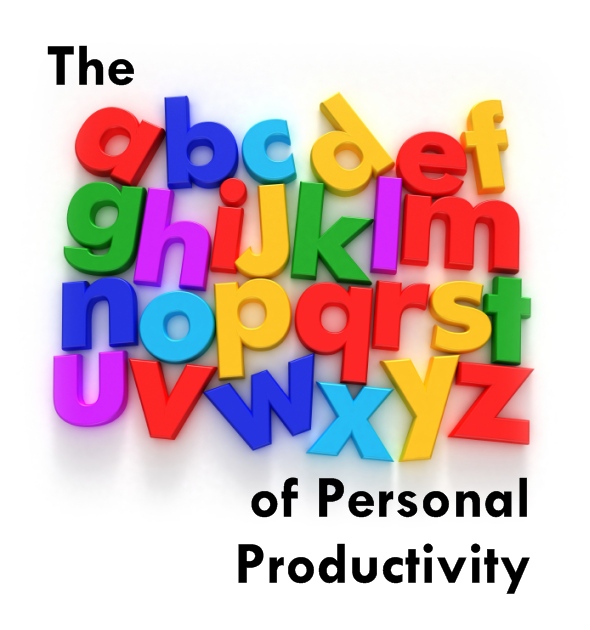 A is for Action. That's right. There's no messing about on this list. Let's get straight to the heart of the matter.

All the thinking and planning in the world won't matter a jot if we fail to act.

Acting upon one's ideas sounds such a lofty and grand undertaking, but really it isn't. It's just the work that follows deciding to do something.

That's easy to forget because 'work' sounds like something difficult and so something to avoid. But once we've decided to do something, all that remains is action because action is what makes the decision tangible.

Remember, in a movie nothing happens until the director yells "ACTION!"