Adrian back writing the weeknotes this week. We're stealing the rotating-weeknotes-around-staff idea that BERG popularised, back in the day. 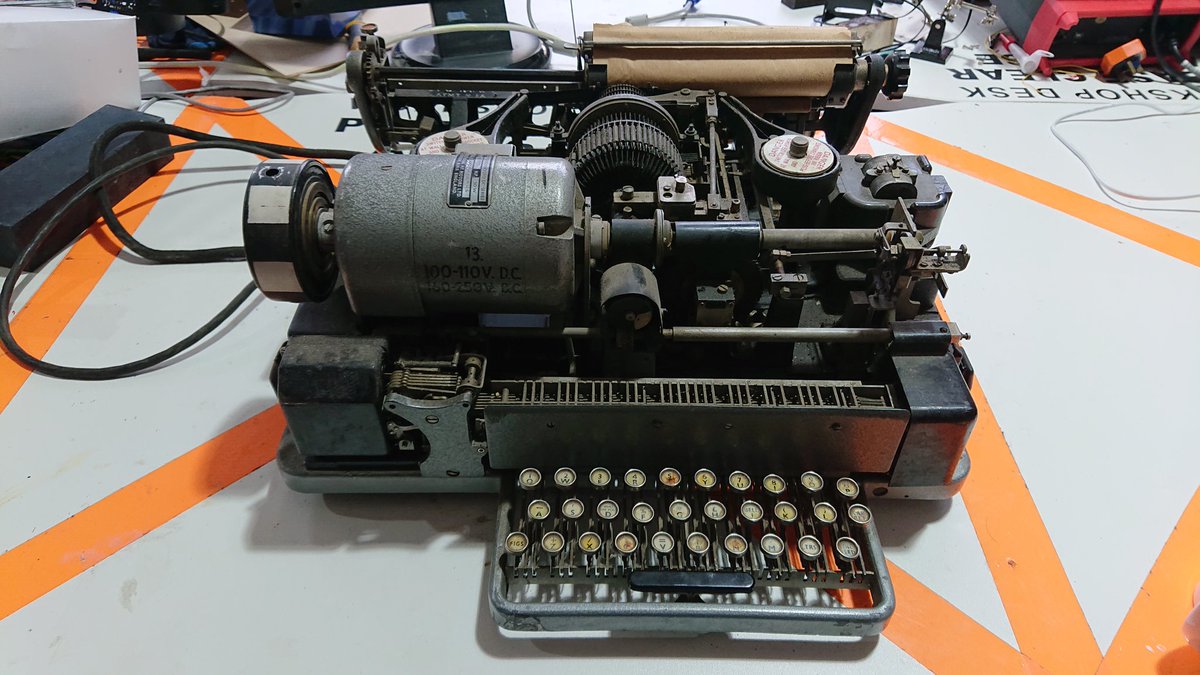 My week started with some technological archeology, as Paul (another member of the DoES Liverpool community) and I started stripping down and cleaning one of Western Approaches old teleprinters. We filmed some of our findings and work, and I pulled that into this video:

Speaking of video, the videos from FOSDEM2021 are starting to emerge. The page for my talk, Adding Open Hardware to Open Software for a More Equitable IoT, now includes the video of both the talk and the following Q&A, so you can go and catch up on my thoughts about open hardware, the open-source tools that make it possible and more.

The other big task this week was running some stress tests of the My Baby's Got LED boards. I did some successful testing with high currents through the board when we got the first ones back from manufacturing, but wanted to test the worst-case scenario of the LEDs developing a short. It's not a failure mode I've ever seen in the LED strips—the failures are usually open circuit or the driver chip stopping working—but it's better to be safe.

So I could run a more controlled test I bought some 1 ohm resistors to run in parallel and step the current up in 5A increments. However, despite them being 30W resistors, keeping them cool enough to run at the right resistance was tricky. Switching to plan B I bought a 100 metre reel of chunky wire, which gave an ohm of resistance across its entire length. Then I could shorten the length of cable to reduce the resistance and so increase the current through the test circuit. 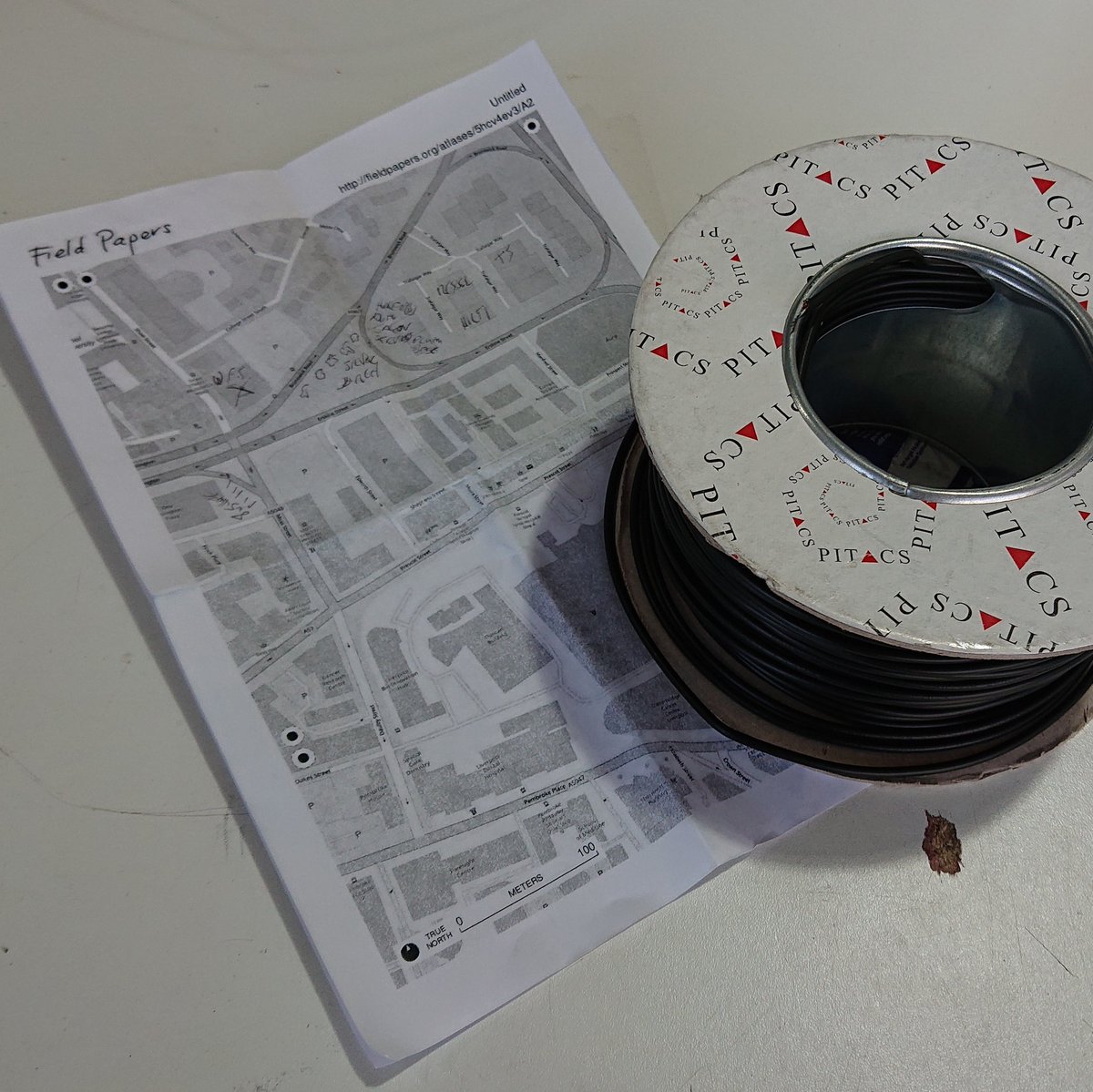 The board performed fine, but when running more than 10 amps through the thin wires to the test LED strip they got hot enough to start smoking. Not good. Given that our aim is to make technology simple for people to use, we should protect them from making mistakes that could cause their wiring to overheat.

So this week I'll be reworking the design for that. And in the meantime we've suspended sales of the existing board (and refunded a customer order that hadn't yet shipped). We've also written to all of our existing customers to let them know about the (potential) problem and offer them a replacement board once we've had them manufactured.

It's not a fun thing to discover, and pulling the board from the shop just as Arthur comes on-board to work on getting it into more people's hands isn't great timing, but we want to be open about the hard parts as well as the good bits.

I wrapped up the week with some work on Museum in a Box, pulling together a new release of the software for the boxes for some bug fixes.

Alongside this, Arthur (with plenty of input from me) has been continuing to explore how best to communicate to the outside world what MCQN is, and what it does. Here's one of the recent versions which might go in places like a Twitter or Instagram bio - which means it has to be brutally concise! But is it accurate? And is it clear?

Gentle internet-connected products, and end-to-end design services, connecting you safely to the Internet of Things