I didn't think I'd managed much more than writing and recording my FOSDEM talk this week, but looking back over my notes it seems that's not quite the case. (Ha! And you thought these were all written off-the-cuff.)

There was a bit of laser-cutting at the start of the week, to try out a mounting plate for the My Baby's Got LED board. It isn't quite a neat enclosure to tidy everything away but does fasten the PCB and power supply into a single unit, which is useful.

I need to bring the LED wiring labels out onto it and source and price the standoffs and screws used as fixings; then it will be ready to add as an option in the shop. 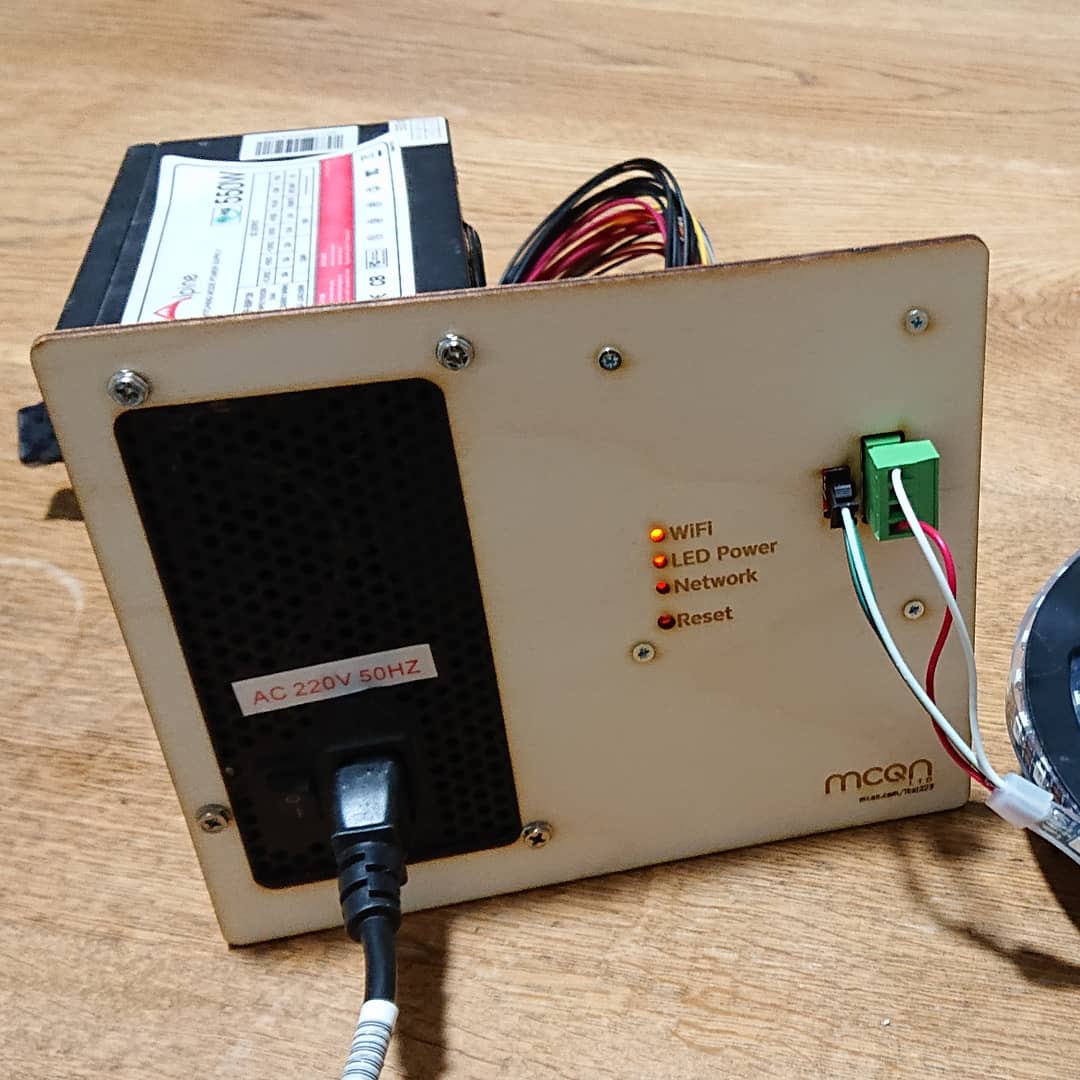 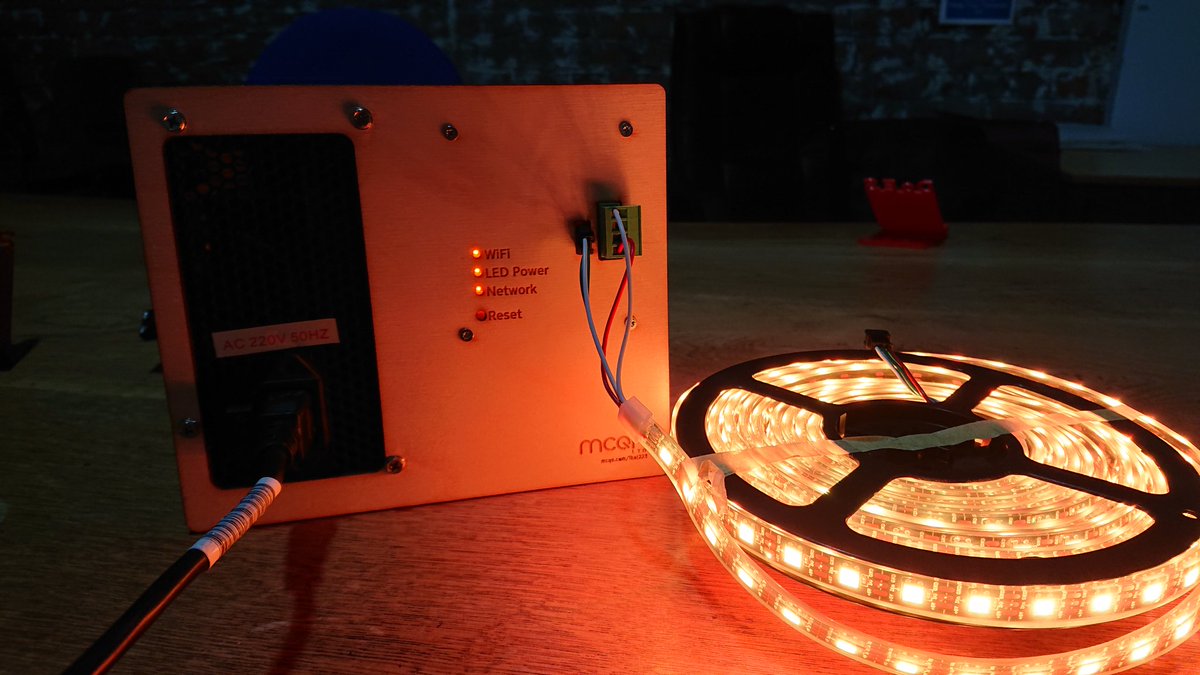 Speaking of the shop, now that I've got physical boards I could resubmit it for listing on Tindie. In checking the listing over beforehand I realised that the video link used the breadboarded prototype. I'd recorded an updated version showing how to plug things together and how quickly you'll be up and running, which still needed editing down and posting online. So that's now done...

And you can now buy My Baby's Got LED on my Tindie shop!

Which brings us back to my FOSDEM talk. Although the conference isn't until the 6th and 7th of February, because it's all online the talks are pre-recorded and then it'll be top- and tailed with a live intro and Q&A.

Recording it to a non-existent audience was rather strange but fairly painless. The biggest problem was the lack of a fixed time that it was happening, which meant I procrastinated over it for longer than necessary. It's now uploaded and submitted to the organising team, so I don't have to worry about it for a couple of weeks. Check out Adding Open Hardware to Open Software for a More Equitable IoT if you want full details on it. The whole event should make for an interesting weekend.