< Week 787 - Laying Down Tracks, Tracking Down Components
Which LEDs Should I Get? >

There were a few bumps in the road, but I hit all the important targets this week.

Focus continued on the My Baby's Got LED controller board. I wanted to type "Focus continued on shipping..." there, but in typing it I realised there's still plenty to do on that front. I've hit a couple of big milestones for it this week, but it'll be a few weeks before I've shipped anything.

The most pressing milestone has been to get the PCB sent off for fabrication. As that takes a couple of weeks, and we're rapidly approaching December, it was the most critical step. COVID-introduced glitches to the post meant that Farnell's normal next-day delivery arrived on Wednesday rather than Monday, and as that contained the set of possible connectors that I'd ordered at the end of last week, there was a direct two-day delay to me finishing the PCB design. 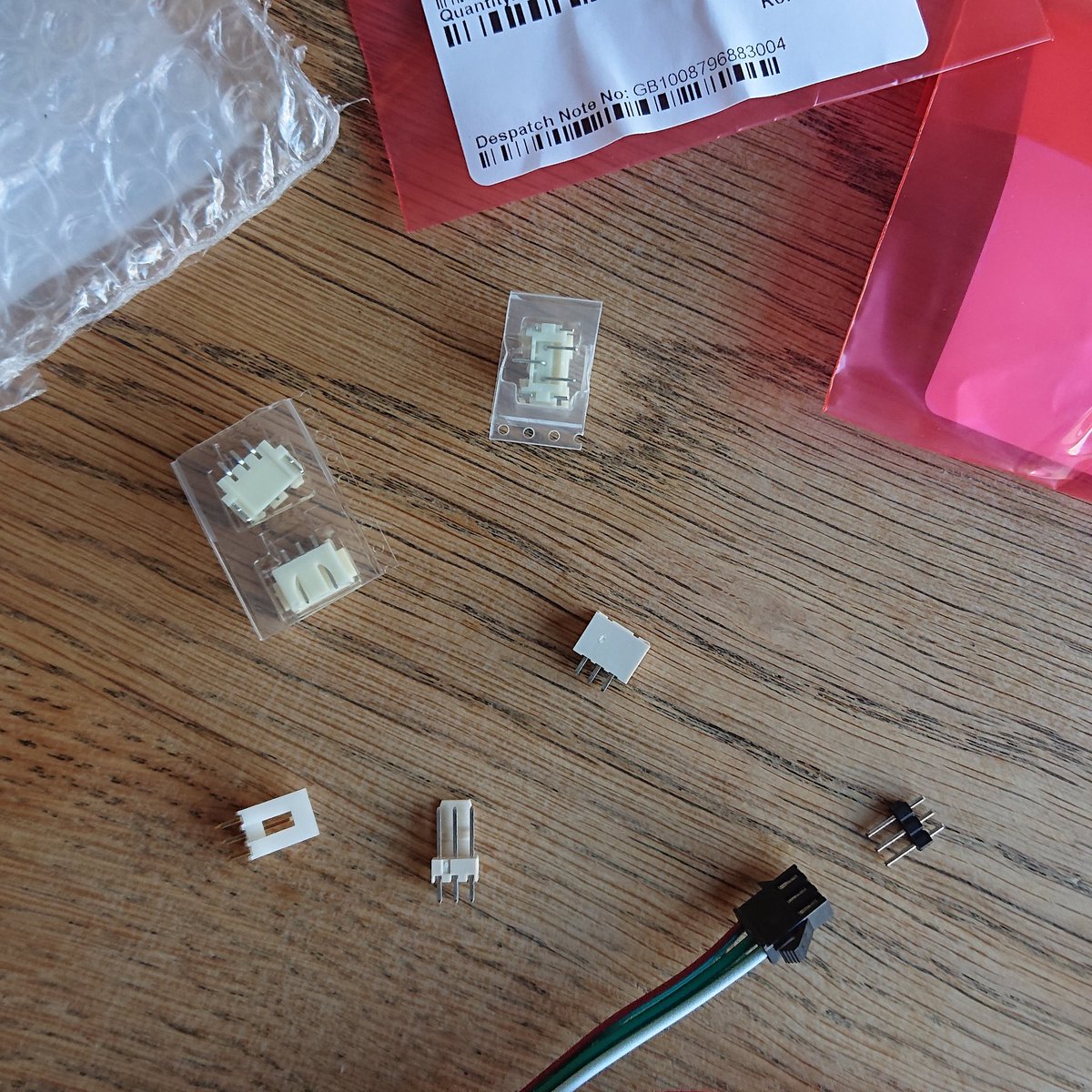 However, I still got the design finished, and the order placed. Sometime the week-after-next, I should receive 150 shiny new PCBs. I'll need thirty or forty of those myself, and the rest will be on sale for anyone else who wants an easy route to fancy lights. I'll be doing the soldering/assembly step, so one of the tasks for the coming week will be to check exactly what I've got in stock already (another benefit of reusing sections of previous designs) and to order what else I need. The lead times shouldn't be as long for the components.

The other big milestone was to get things set up so that people could order one! I wanted to get that live before I ordered the PCBs, to give me a tiny weak signal of interest levels when deciding how many PCBs to order (or even whether I needed to switch track and outsource the PCBA as well as the PCB production).

I got the product page ready on the Tindie store I'd set up, and then hit a roadblock. They have a bunch of requirements for anything listed, and an approvals process. Annoyingly, one of their requirements is for at least one photo of the finished product. As I haven't got the PCBs back yet, the nearest I've got is the rendering from Kicad: 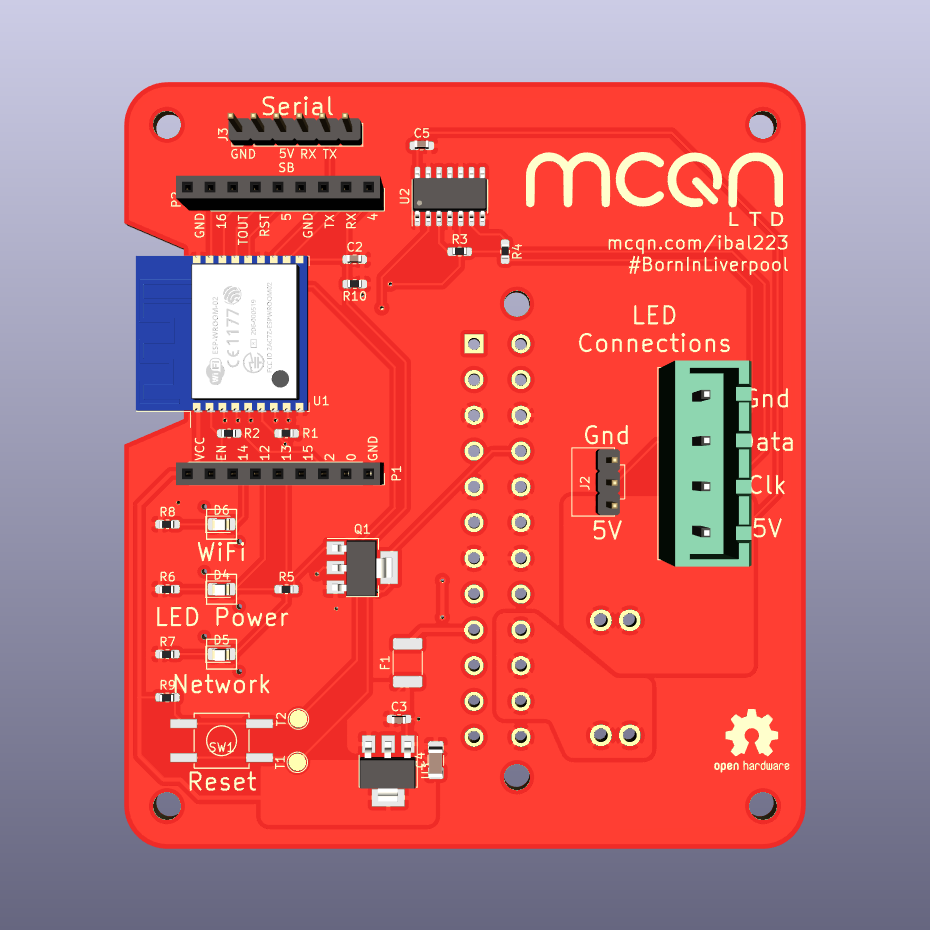 That's not enough for them, so it didn't pass the approval process. It's a sensible requirement, if rather annoying right now. I had to change tack, and set up a Paypal option on the catalogue page here. Once I've got a finished, assembled board then I'll revisit the Tindie option.

So, product not shipped, but AVAILABLE TO BUY! Tell all your friends!

And as I circle back to give these weeknotes a title, I realised why this week has felt like the big, final step. When I was at Microsoft the final milestone in a project was RTP, or Release To Production. The point where all the software was ready, and it would be sent off to the CD production house (or for our group, sent to the phone manufacturer to fold into their firmware images). That was the final step for the product groups—all the manufacturing, marketing, sales and fulfillment was done by someone else. For now at least, all of that is still going to be me.

< Week 787 - Laying Down Tracks, Tracking Down Components
Which LEDs Should I Get? >