I had the pleasure of presenting the keynote address to a room full of librarians who had gathered in Manchester Central Library for Cracking the Code, a day full of talks, discussion and workshops to learn all about coding and making.

Here are the slides and my speaker notes from the talk, which hopefully aren't too far from what I said on the day... 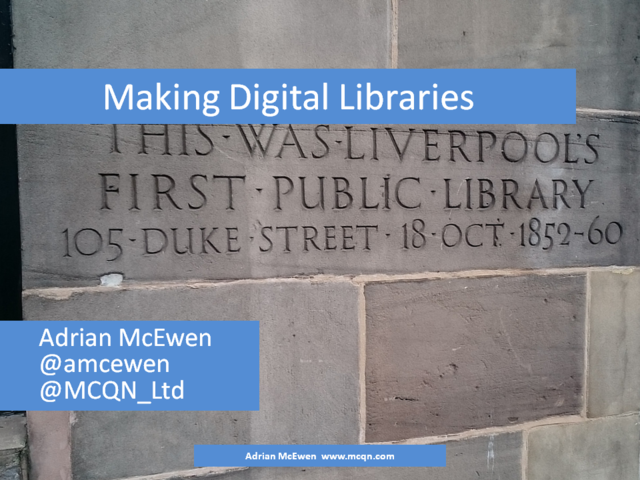 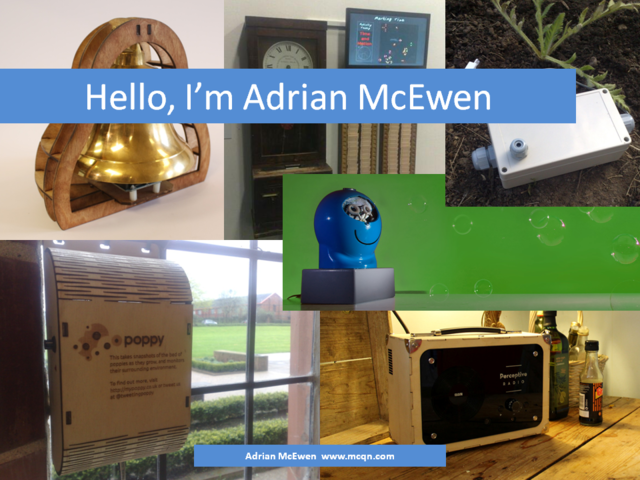 Hello, I'm Adrian McEwen. I connect strange things to the Internet, with my company MCQN Ltd, and I'm co-founder of DoES Liverpool, a makerspace and community of makers, techies, artists and businesses in Liverpool. 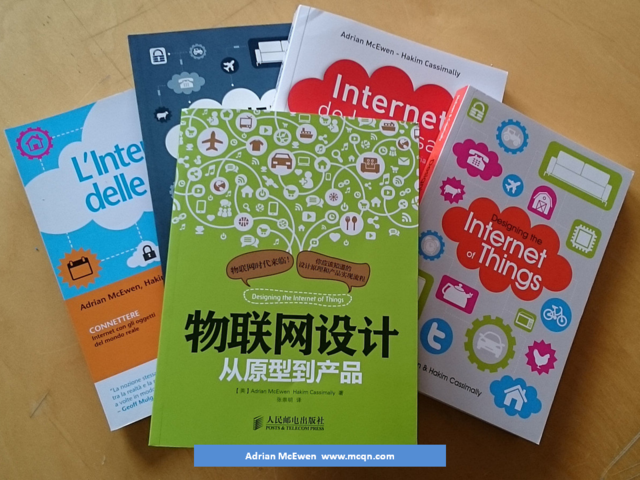 Because this is a libaries event, I thought I should also mention that I'm also an author. 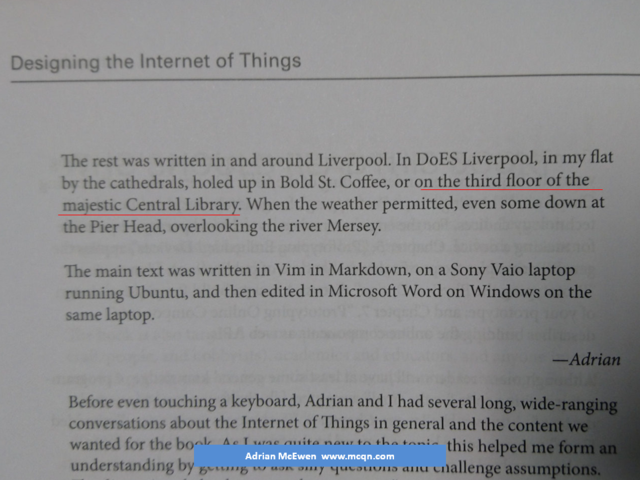 And in particular I'd like to point out this bit of page 4, because it mentions where I camped out for a month or so to break the back of all the editing.

It's nice to be able to credit Liverpool's Central Library in the introduction of the book. 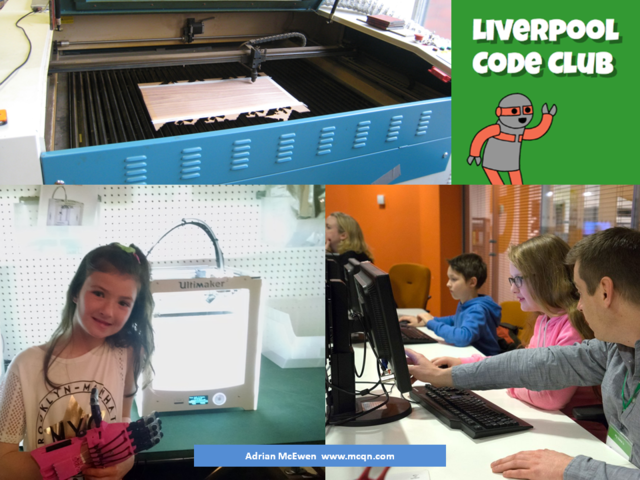 You'll get to hear all about code club and makerspaces from everyone else at the other talks and workshops today.

I want to think a bit bigger and ask some questions about what I think digital means, or could mean, in a library context. 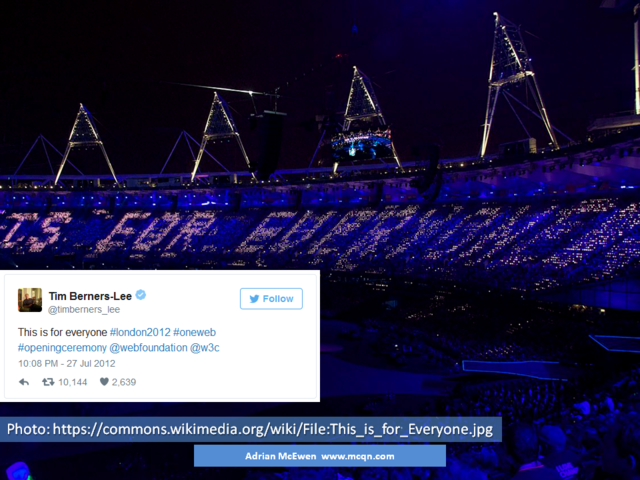 "This is for everyone"

Sir Tim Berners-Lee tweeted this at the opening ceremony for the 2012 Olympics, about the Web. He's right.

It's also for everything. It's not just for employability and efficiency and saving money on public services.

Digital is much richer and more interesting than that. 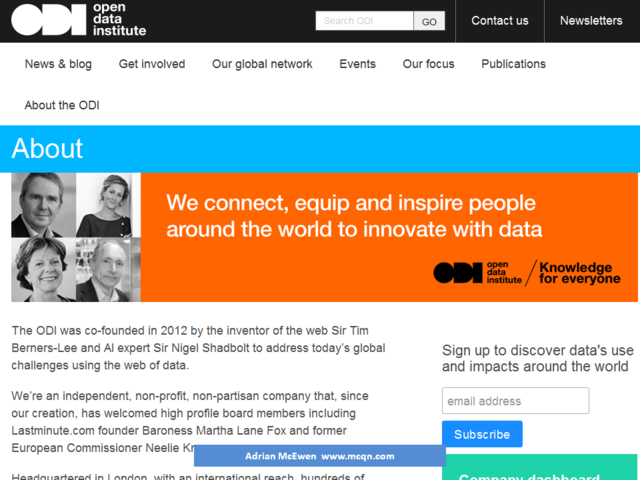 In the UK, the #opendata charge is being led by the Open Data Institute. Yet their framing is all around the economic opportunity of open data.

Libraries are the community's store of knowledge and learning. They're where we hold our off-line open data, why aren't they the holders of online open data (or the directories of open data)? 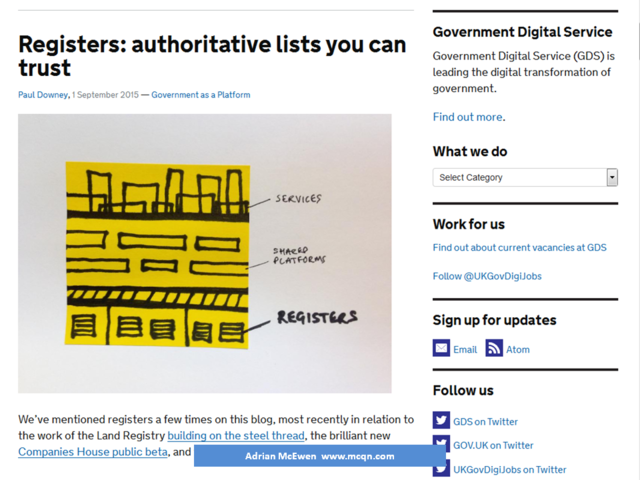 The Government Digital Service is doing a great job of showing how to bring digital into a public service.

One thing they're doing in the realm of online data is building registers. Are there any our libraries should hold or contribute to? 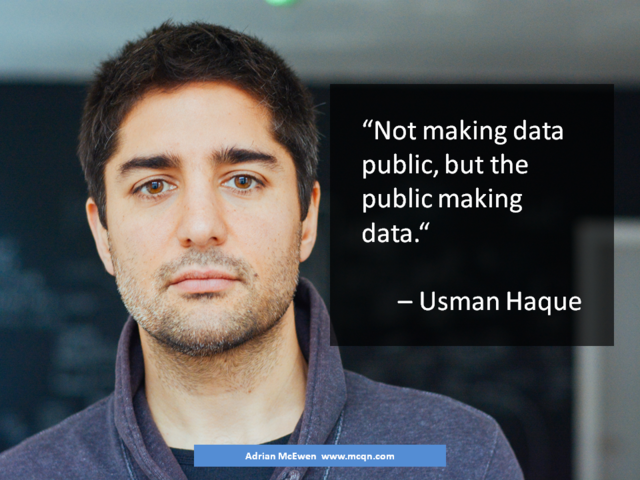 This is a great quote from Usman Haque. Anyone working with data knows that there are many factors which affect the quality of the data and the results obtained from it.

Society is placing ever more trust in (big) data and algorithms and the best way to moderate the blind belief in the computer is to engage in the process of gathering and processing data ourselves.

A digital populace isn't just one that has access to data. It's one that has the tools and understanding of how to use them to collect its own data.

Libraries should be the natural place where we collect and share that data. 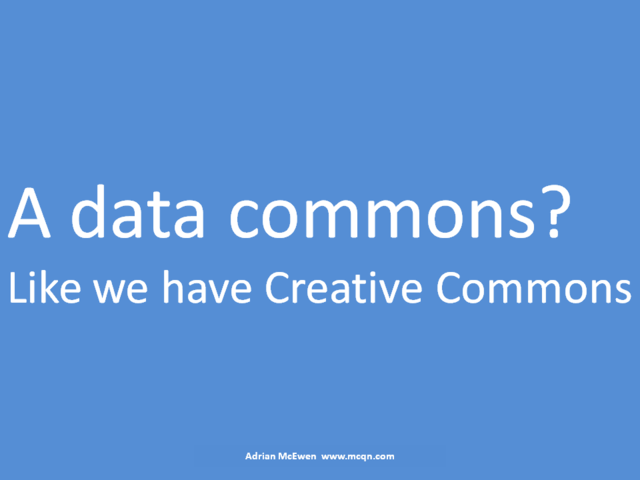 It doesn't just have to be public data.

Maybe libraries could become trusted non-commercial intermediaries for brokering access to things like aggregated medical data for research under conditions such as only allowing access if it can be (properly) anonymised. 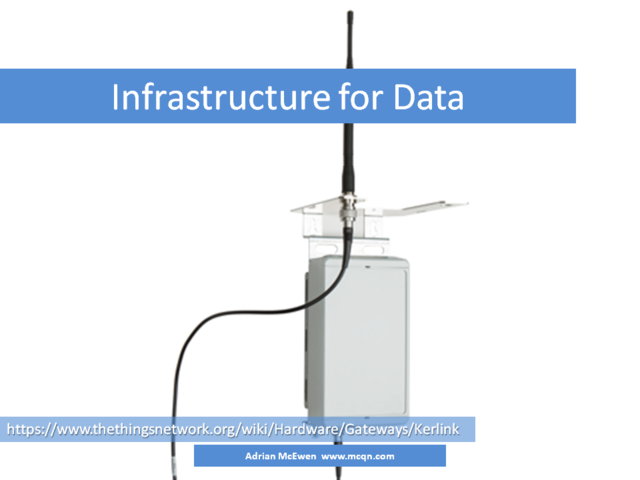 This is a LoRaWAN base station. It's used to provide low-power, low-bandwidth networks for sensors around a city.

They're slowly being deployed through initiatives such as The Things Network, which has embryonic outposts in Manchester and Liverpool and across the country (and world).

It takes around a dozen of these base stations, spread across the city, to give full network coverage, which can then be used for citizen sensing projects (and more).

Liverpool has nineteen libraries, spread across the city... 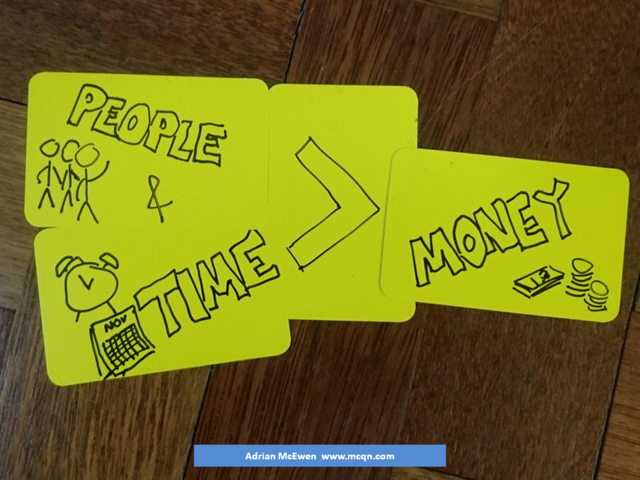 So how do you make any of these ideas happen?

The right people to find to make this happen won't be doing it for the money.

If you've got money to spend, then great. But find the people first and then see how the money can help. Small pots of cash will do more than 100s of 1000s, although if you're heading that way then hire techies to work on staff and alongside anyone else. Don't just outsource it - capacity-build internally.

How do you find the right people? Here are some places to start looking... 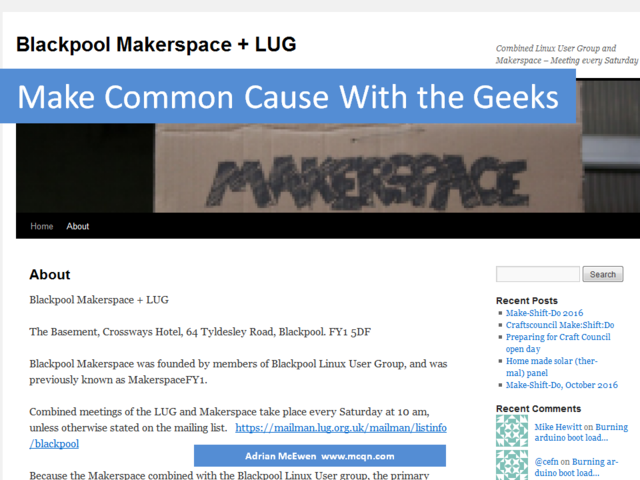 See if your area has a Linux User Group (LUG). You don't have to use Linux but these are the sorts of places those interested in open source in all forms will wash up. 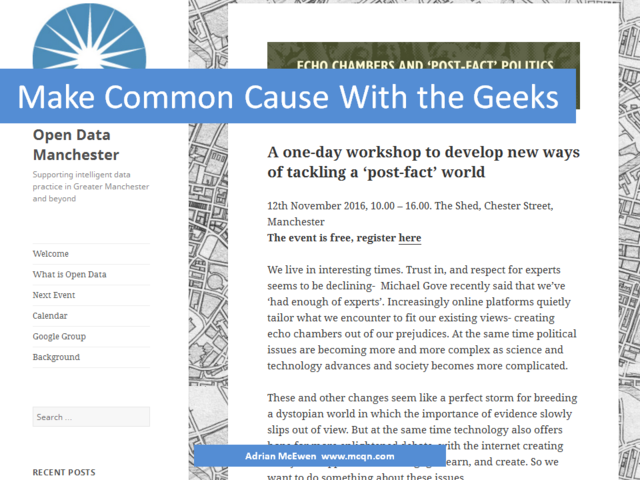 Or look for the open data enthusiasts. Manchester has Open Data Manchester. 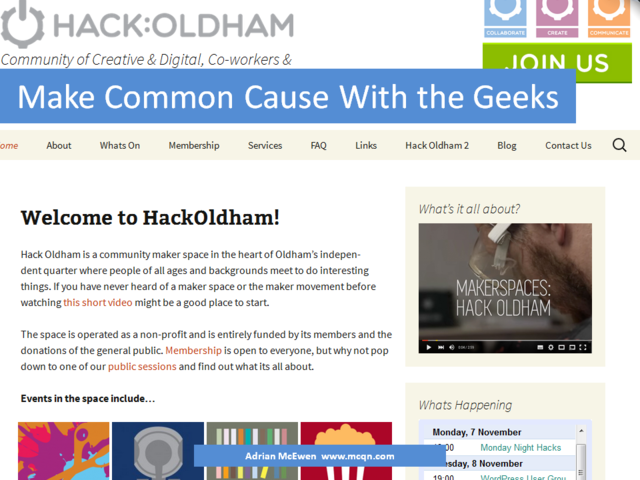 Find your local hackspace or makerspace. Most cities have at least one these days and many towns and other areas too.

[This list of hackspaces and makerspaces is a good starting point] 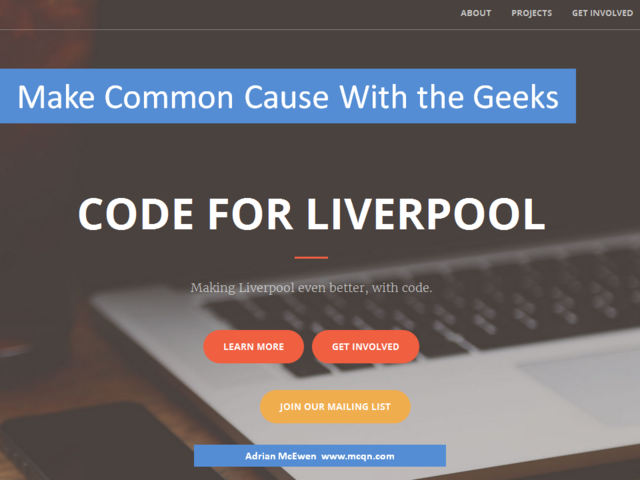 And if you're lucky there might be a gathering of people interested in "civic tech" - ways that technology can make life better for all citizens.

In Liverpool we collect under the Code for Liverpool banner. 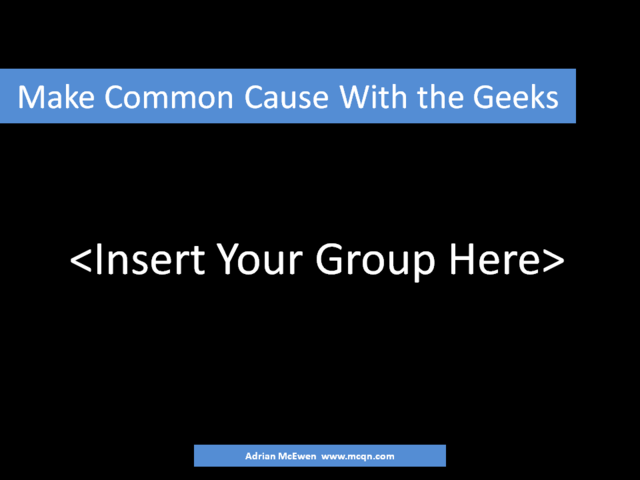 In the unlikely event that you can't find any existing groups, then start your own.

Pick an area you're interested in, put word out, and you'll never know who it might bring out of the woodwork. 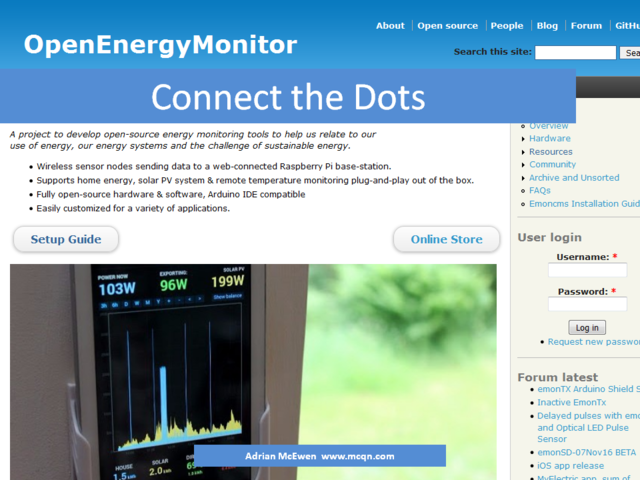 Libraries are in a unique position to see across the activities of the whole community. Use that to make connections between people who wouldn't ordinarily meet or be aware of each other.

Could the local Transition Town group benefit from energy monitoring systems built at the hackspace? 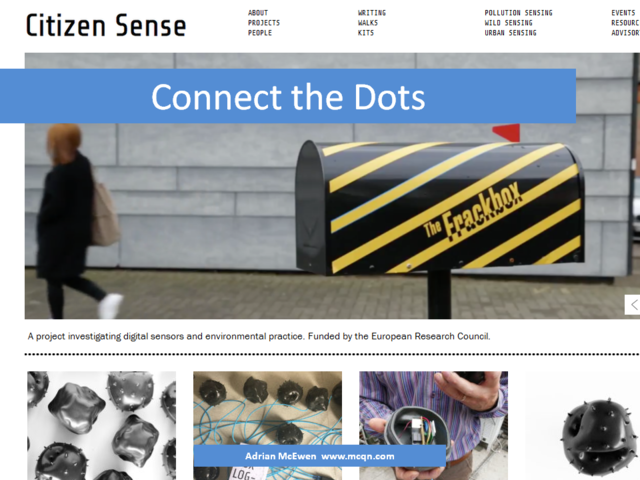 Could a group worried about fracking team up with citizen sensing expertise from the Internet of Things meetup? 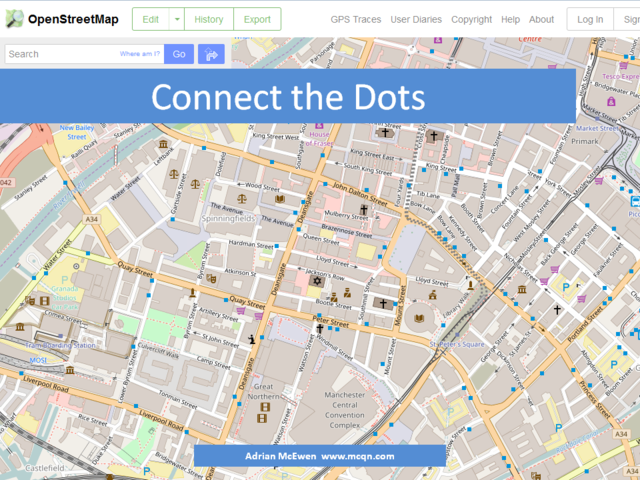 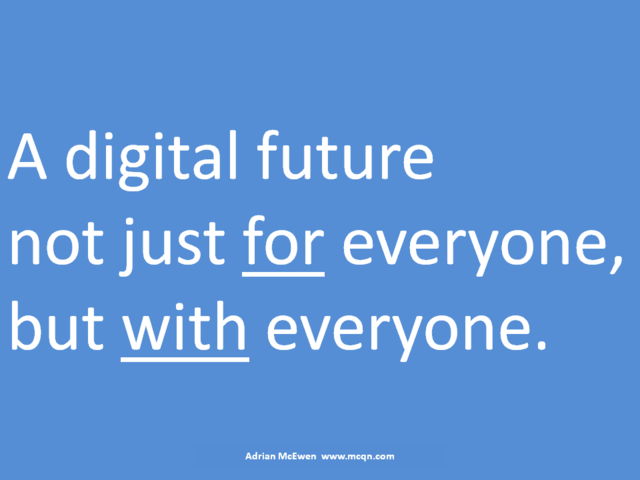 The possibilities and promise of "digital" are huge.

Libraries are perfectly placed to ensure that the digital future isn't just for everyone, but also with everyone. 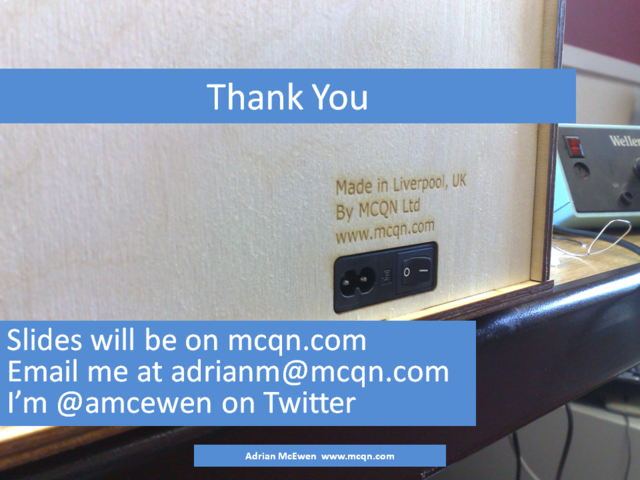