Arthur has dodged his turn at writing the weeknotes by being on holiday. Still, that means he missed out on the round of office ice-creams that I've just had, so maybe he'll think twice next time...

Before heading off to enjoy the sun, he had a week of laser-cutting and marketing. 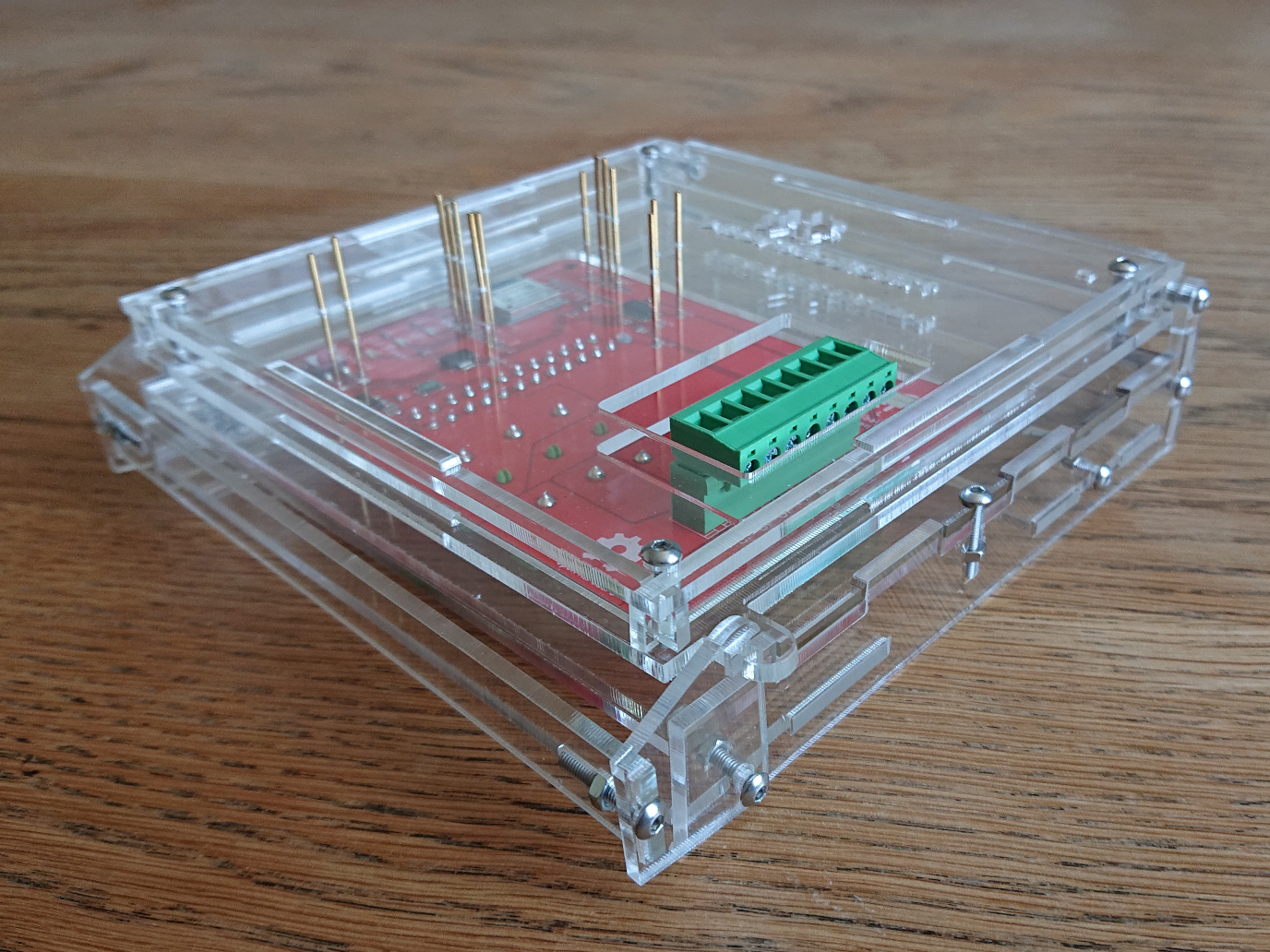 Next step for that will be to wire those gold sprung-loaded pogo-pins into the circuit I prototyped earlier.

The marketing continued with folding it into a process to make it easier to run. Mostly as a process of documenting-while-doing, but also collecting together the variety of marketing material that we've been building up over the past months and better organising it.

On the back of our product thoughts in last week's weeknotes we both had a planning session on that, which only veered a little-way into sketching out enclosure designs for the likely next product...

On my docket for the week there was a quote to prepare. That involved a little bit of exploratory prototyping first, just to confirm that I wasn't about to massively underestimate what was possible. As a result, I have a new understanding of just how frugal the cheap off-the-shelf PIR motion sensors are. 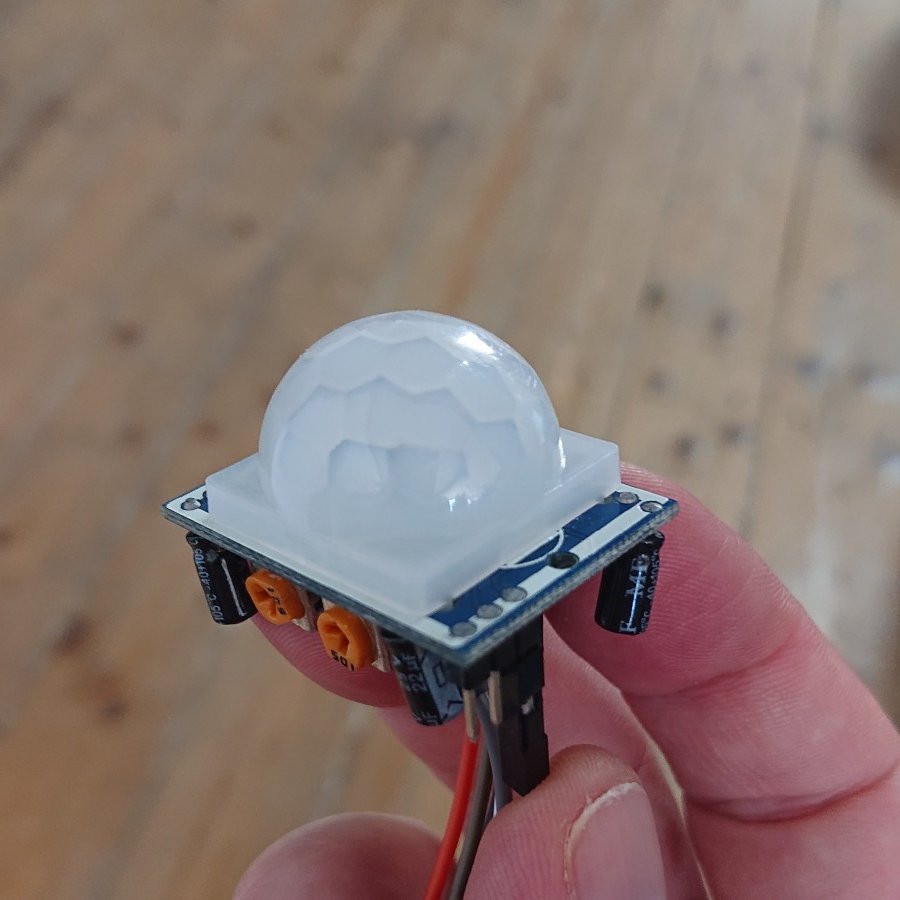 Measuring the sensor's current draw (at 3V and if we avoid the on-board regulator), we found that they consume just 56uA when idling, and still only an average of 142uA when triggered. 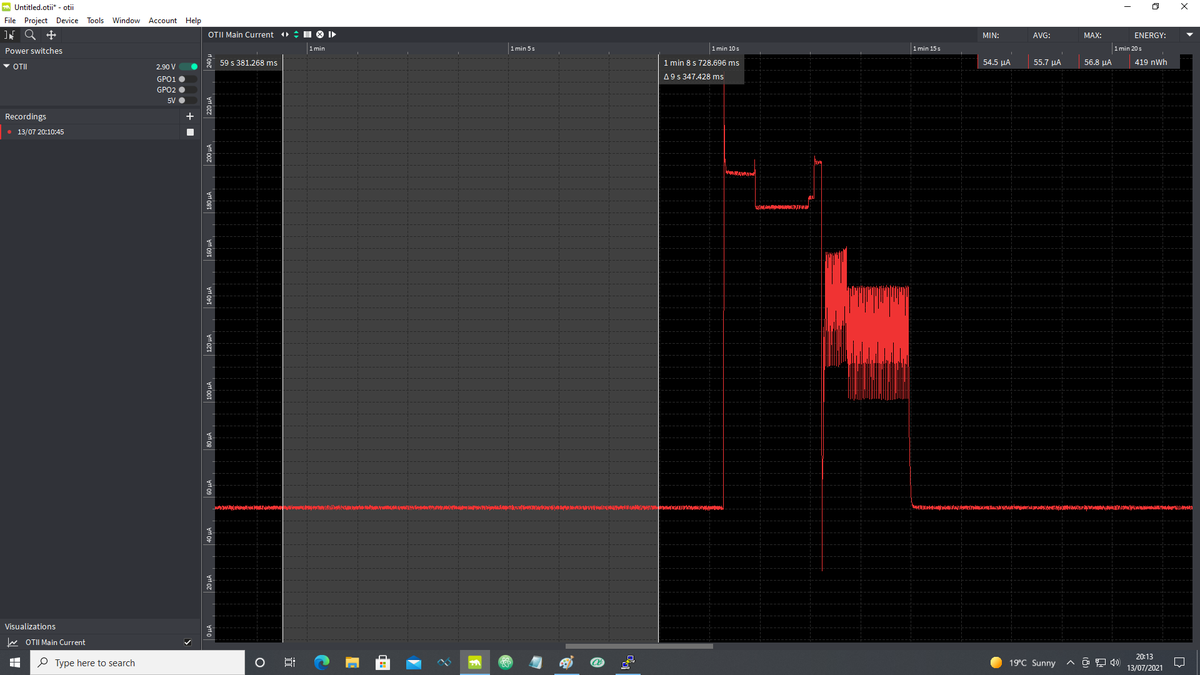 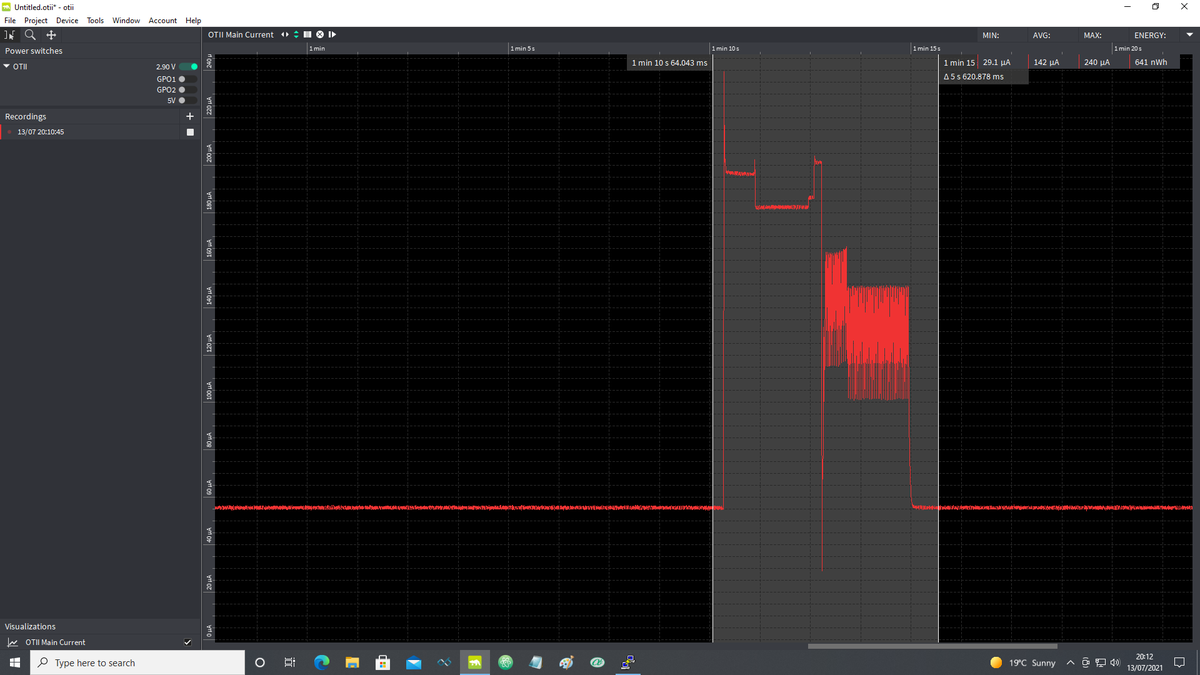 I wrapped the week up by tidying the test cases for the new features that I'd added to the SvgToGcode library that we used for our plotter work. That meant I could submit a pull request back to the upstream project so that everyone else using the original library can benefit from our work.

While doing that, the combination of my new code and one of the existing test files exposed a bug that had been previously hidden. Its impact will have been pretty low—in certain scenarios the generated GCode may have been off by a fraction of a mm—but it won't be too hard to fix, and I can add in support for dimensions other than mm while I'm there.