Adrian McEwen is a technologist and entrepreneur based in Liverpool. He has been connecting devices to the Internet since 1995—first cash registers, then mobile phones, and now anything from bubble machines to wave energy prototypes. He founded MCQN Ltd., an Internet of Things product studio and is co-founder of DoES Liverpool, a pioneering co-working and makerspace that is the home for tech startups in Liverpool. He co-wrote the book Designing the Internet of Things, which has been translated into four languages. 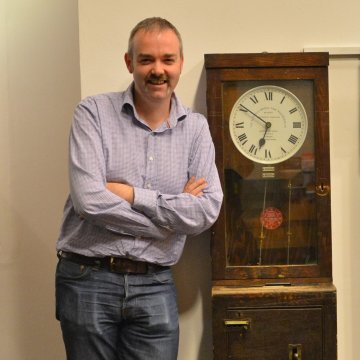 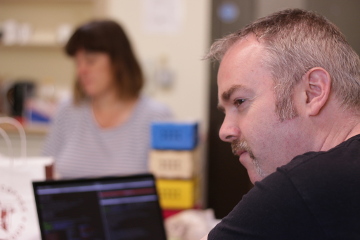